Born on September 24, 1995 from NCAA Division 1 Jacksonville State.
2018/19 season Cunningham completed a great career at Jacksonville State helping his team to an overall 24-9 record and semi-final finish in the very tough Ohio Valley Conference. He finished as the league leader in field goal percentage (62.4%). He also finished 4th overall in shot blocks in the conference (1.7). He averaged 8.2 points and 7.7 rebounds during his senior season. He had season highs in points with 17 vs. Eastern Kentucky, and in rebounds with 15 vs. Evansville.

As a Junior he led the Ohio Valley Conference in field goal percentage (66.1%) and shot blocks (57). He also recorded a team best 8 double doubles as a junior. As a sophomore he set the schools single season shot block record with 59. Also as a sophomore he scored 19 points vs. Northern Arizona and had 19 rebounds vs. Eastern Illinois. He also blocked 6 shots vs. Murray State his sophomore season. “We are very excited about Christian Cunningham. He comes from a great program at Jacksonville State with a great coach in Ray Harper. I got to see them play a few games this year and was really impressed with Christian. He had a very consistent career in college and I think that will only improve each year as a pro. He is a big time athlete who can defend and rebound, and can score the ball around the basket. I think his potential is unlimited. He also comes from a basketball family that is very supportive. His dad Paul played for the legendary Don Haskins at UTEP, and his brother Kasey played at USC.

“Trenton Thompson had a great year in Finland last season. We could not of asked for a better situation in his first season as a pro. He practiced and played some games for Salon Vilpas and Coach Ville Tuominen as well as playing a full schedule for PeU-Basket. Obvioulsy being named player of the year in Finland 1 B was a great accomplishment but the experience he gained was the big thing. Trenton is a versatile player at 6-6 who can play the 2,3, or 4 and handles well enough to play the 1. He can score the ball from all 3 levels and has a great IQ for the game. More importanly he is a hard worker and a first class person.”
Michael Stinnett Free Agency Basketball Director of Scouting 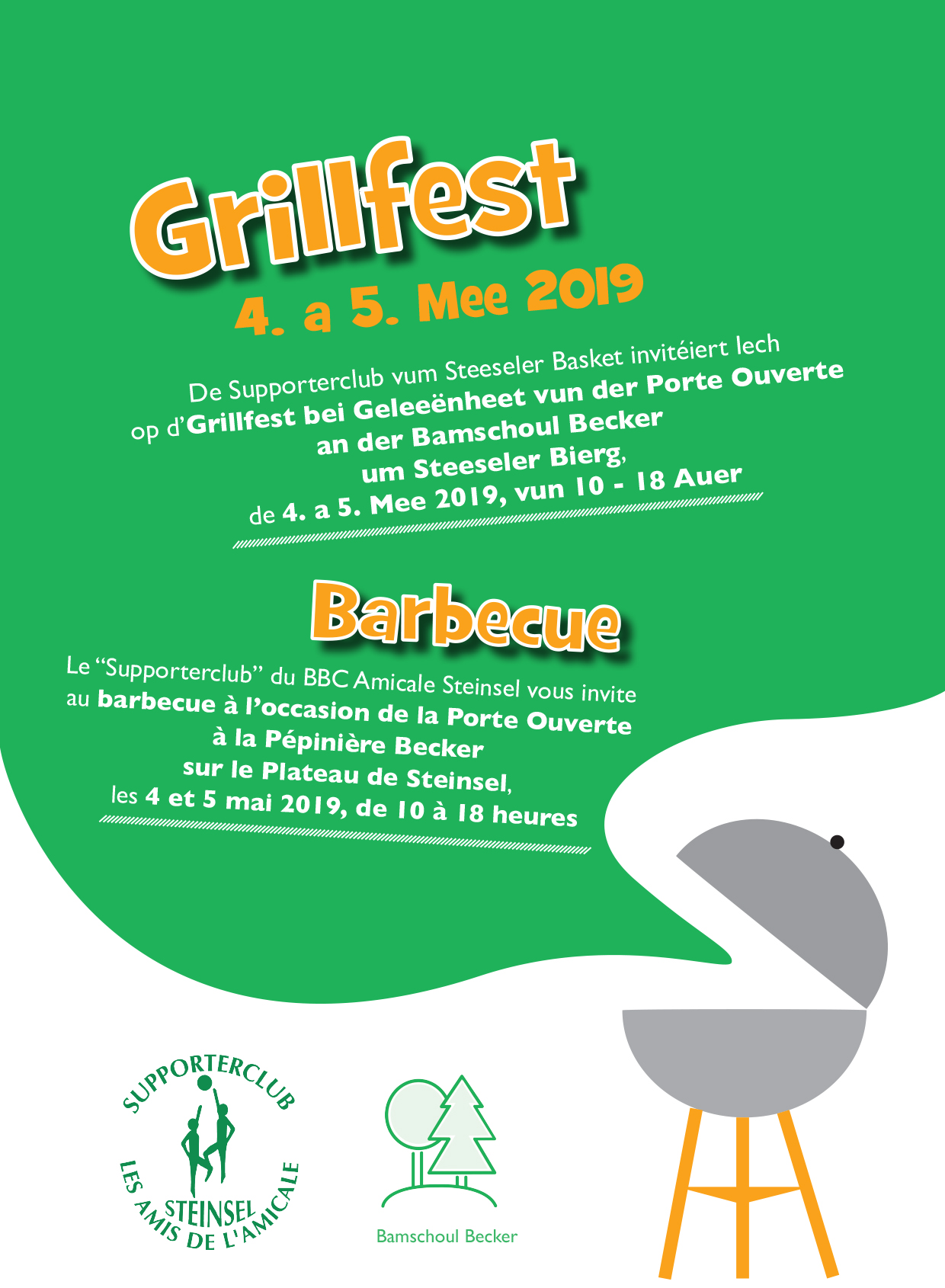